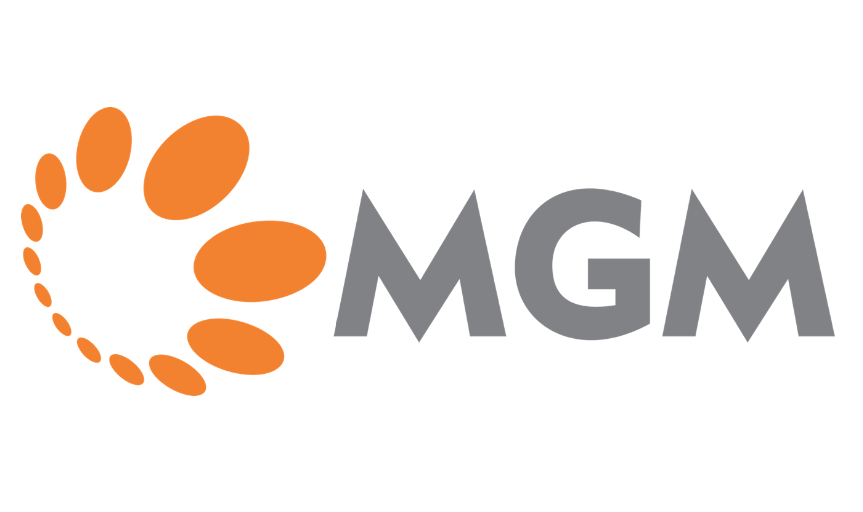 Technology company MGM Wireless Limited (ASX:MWR) (‘MGM’ or ‘the Company’) is pleased to today announce that the Company has been awarded a major contract by the Western Australia Department of Education to supply MGM Student Absence Notification Messaging Software and Services to all WA Government schools.

The contract was awarded after a tender process, where student absence and emergency messaging for child safety were key criteria. All WA Government schools will have access to the entire suite of MGM’s school communication software, apps and services.

MGM Wireless CEO Mark Fortunatow said: “We are thrilled to be selected by the WA Government. From a student safety perspective, student absence and emergency messaging are such important, mission critical systems, as we’ve all witnessed with the recent bushfires and now the Coronavirus threat.

MGM’s systems are specifically designed for school and Education Department use and are renowned for their data security, quality and robustness. Our latest versions incorporate advanced AI functionality that is particularly effective in engaging parents and delivering significant productivity savings to school staff”.