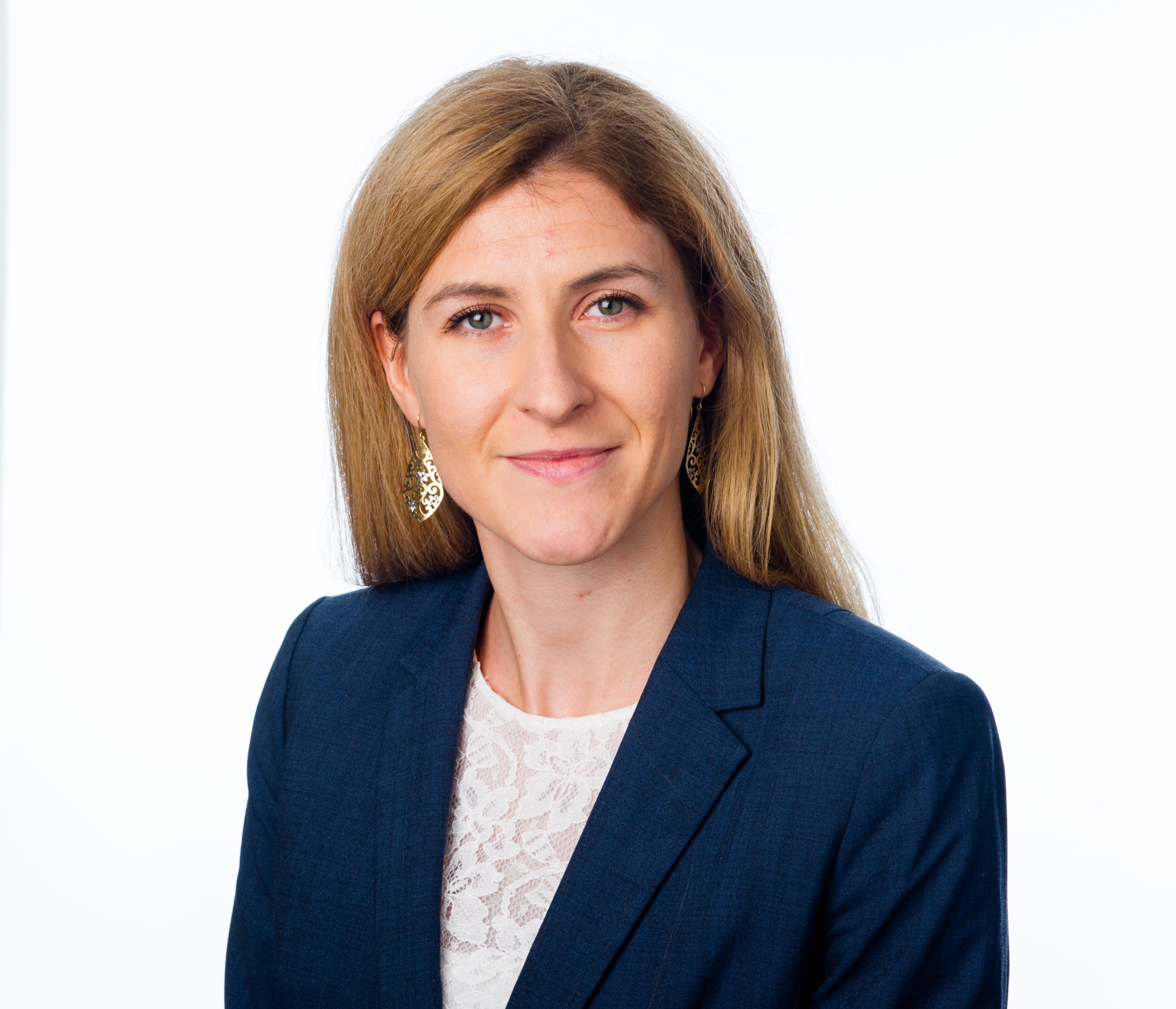 Despite global central banks’ best efforts to lift inflation in the decade since the Global Financial Crisis, ultra-low rates and a deluge of liquidity have kept inflation persistently below the typical 2% target. The Covid-19 crisis, and subsequent recession has brought about the largest output and employment contraction since WWII, combined with a significant disinflationary impulse. Policymakers have responded forcefully and fiscal policy has become the new game in town, with packages across G4 developed economies plus China exceeding $10tn, enabled by easy monetary policy.

It is yet to be seen whether this policy experiment will work its magic in lifting inflation, with hurdles over both the near and long term. Silvia Dall’Angelo, Senior Economist at the international business of Federated Hermes, examines the underlying disinflationary and reflationary forces at play.

1. Underlying inflationary pressures are set to be muted this year…
The COVID crisis has imparted a major hit to the economy, most notably in creating ample slack in the labour market. Demand-pull inflation is therefore likely to remain muted, as it will take time to recoup the lost ground. In the US, for example, employment is 10m below pre-COVID levels. Based on recent job growth trends, it may take years to reverse losses at this scale.

2. …yet temporary bouts of high inflation are expected in the near term, driven largely by base effects and cost-push pressures.
Oil prices collapsed in March-April 2020, with Brent falling by more than 60% in the first four months of the year. It has recovered since then (although still running below pre-crisis levels), which implies a very favourable annual comparison this year. Assuming Brent stays around current levels ($55/barrel), base effects in energy prices will boost headline inflation by about 1.5pp in March-May in the US and the euro area. Temporary tax changes during the pandemic will also generate volatility in headline inflation – notably the expiry of the 6-month German VAT reduction in January. Meanwhile, there are signs of cost-push inflation pressures. First, commodity prices have increased, notably for grains and industrial materials, reflecting the anticipation of a recovery in demand that has not yet taken place. In addition, supply constraints due to COVID disruptions – and likely to continue as businesses adapt to a new post-COVID world – alongside a more sustained weakening in USD, might also result in higher inflation.

3. While inflation expectations are low according to all measures…
While base effects and cost-push pressures typically result in short-lived inflationary episodes, they can prove persistent to the extent they affect inflation expectations. As it stands, that seems unlikely in the current environment. Market-based inflation expectations have picked up recently as markets have bought into the reflationary narrative, but levels are still low by historical standards. While some inflation bouts are likely this year, they may prove temporary, with underlying inflation remaining contained as the labour market recovers.

4. …there are significant short-term upside risks for inflation, as recovery in components hit hardest by the pandemic could be sharp.
During the pandemic, there has been pronounced dispersion across inflation components: food and health components have been up, while restaurants, accommodation, leisure, transportation have been down. While the former inflation components are likely to remain supported, the latter might catch up rapidly – or ahead of expectations, once the public health emergency is abated. Consumers might become price insensitive as they catch up on experiences and activities they missed during lockdowns, The availability of precautionary savings accumulated during the crisis and fiscal stimulus should prop up demand.

5. Structural forces that have weighted on inflation over the last decades might move in different directions, muddling the picture.
Some disinflationary forces (demographics, automation) are likely to continue to prevail, although some other factors (globalisation, balance of power between corporates and workers, redistributive policies, central banks’ credibility) might change.

“The current policy experiment of coordinated fiscal and monetary expansion – if sustained – is likely to lead to higher inflation down the line. Indeed, easy monetary policy has already generated some inflation, but this has been far from consistent, eluding consumer prices and arising in asset prices.

“Fiscal spending can be a game-changer, but the composition and quality of spending really matters. Targeted fiscal injections can fill the missing link between monetary expansion and consumer price inflation, lifting the velocity of money.

“In a post-COVID economy, we expect structural factors that have muted inflation for many years – globalisation, wealth inequality, technology and low productivity among them – to evolve in different directions. Fiscal policy is clearly inflationary in the medium to long term, but may be insufficient to address secular disinflationary pressures.”