Superannuation Summit: ‘Rebooting the system that is failing many Australians’ 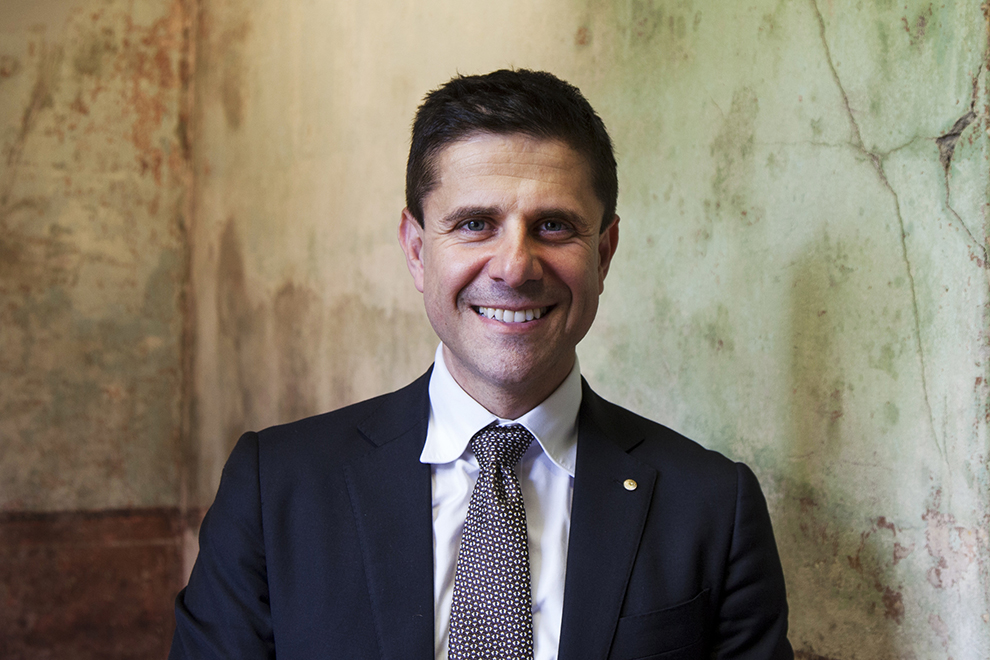 Australia’s newest independent think tank is celebrating its launch by arranging a star-studded discussion on the future viability of Australia’s superannuation system, just weeks before a government review body is to issue a public consultation paper on the topic.

The not-for-profit Crescent Think Tank, formed by a group of Australian and overseas academics, has confirmed former ACTU Secretary Bill Kelty, former Liberal Party leader John Hewson and former Macquarie University Vice-Chancellor Professor Di Yerbury to discuss the topic Superannuation: ‘Rebooting the system that is failing many Australians’ with over 200 business and civic leaders in Sydney on 24 October.

The invitation-only lunch and panel discussion at the Intercontinental Sydney will be moderated by multi-award winning journalist and television presenter Hugh Riminton. Bill Kelty is widely regarded as one of the fathers of Australia’s superannuation system, while Mr Hewson is one of Australia’s most experienced economists and post-politics has forged a career in sustainable development.

Emeritus Professor Di Yerbury has been a member of more than 20 government reviews in Australia and overseas and is the inaugural chair of the Crescent Think Tank, which has been formed to generate new ideas and dialogue on the issues of nation building, Australian infrastructure, socially responsible investment and Islamic finance.

“A viable superannuation system is critical for the strength of the nation’s economy and the ability of future generations to retire in dignity. I expect our panel of distinguished thought leaders to quickly highlight the flaws and outdated aspects of our current system and give the three members of the retirement income review panel some valuable pointers as they get ready to start work. Keeping the status quo is not an option if Australia is to progress,” Professor Yassine said.

Mr Kelty said it was time for Australia’s politicians to once again make bold decisions, as the Hawke and Keating governments had. “Vested interests must be pushed aside as the superannuation guarantee is progressively increased to 12 percent. Superannuation funds backed by government policy should create new asset classes to address demands for infrastructure investment. These new investment classes should be partially backed by government guarantees and help fund critical infrastructure including public housing, water and roads. Super should be the backbone of Australia’s own belt and road initiative,” he said.

Professor Yerbury said the current super system favoured ‘the haves’ over ‘the have less and the have nots’. Women were also unfairly disadvantaged by an uneven playing field. “It is time our superannuation system returned to the centre and served middle Australia rather than trust fund families in the posher suburbs and the army of self-serving advisers that support them,” she said.