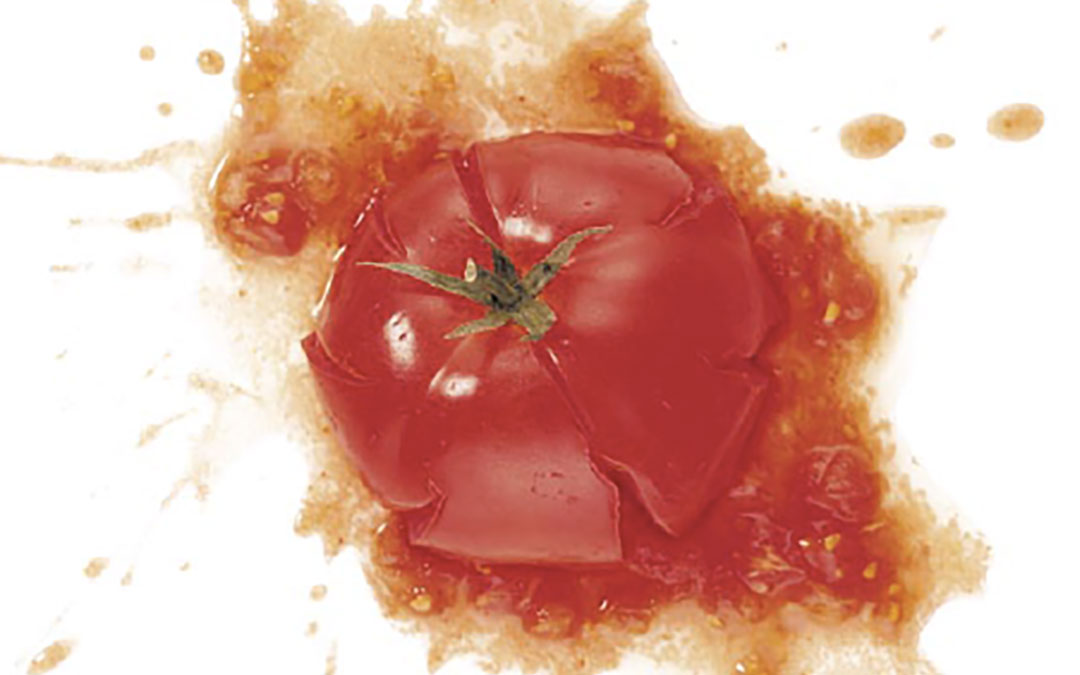 Westpac’s 2001 annual report remains a celebrated example of how a company can face up to tough times and harsh criticism. Its ‘smashed tomato’ report was a bold response to the heavy public antagonism that existed toward banks, when customer faith in all banks had sunk to a very low ebb.

Westpac grabbed the bull by the horns. Its report cover featured a ripe red tomato with the heading ‘Juicy result…’. Two pages in, however, after continuing the statement: ‘…versus public resentment’, the tomato lay splattered across the page like the proverbial rotten fruit thrown by an angry crowd. The following ‘Seeing red!’ pages posed and responded to such questions as “Where did the bank go?” “Is anyone listening?” “Are too few people benefitting?” and “Would you work for a bank?”.

Tough times call for a finely nuanced creative response. The banks’ reports following this year’s Royal Commission have a challenging task to get the tone of communication right for these times.