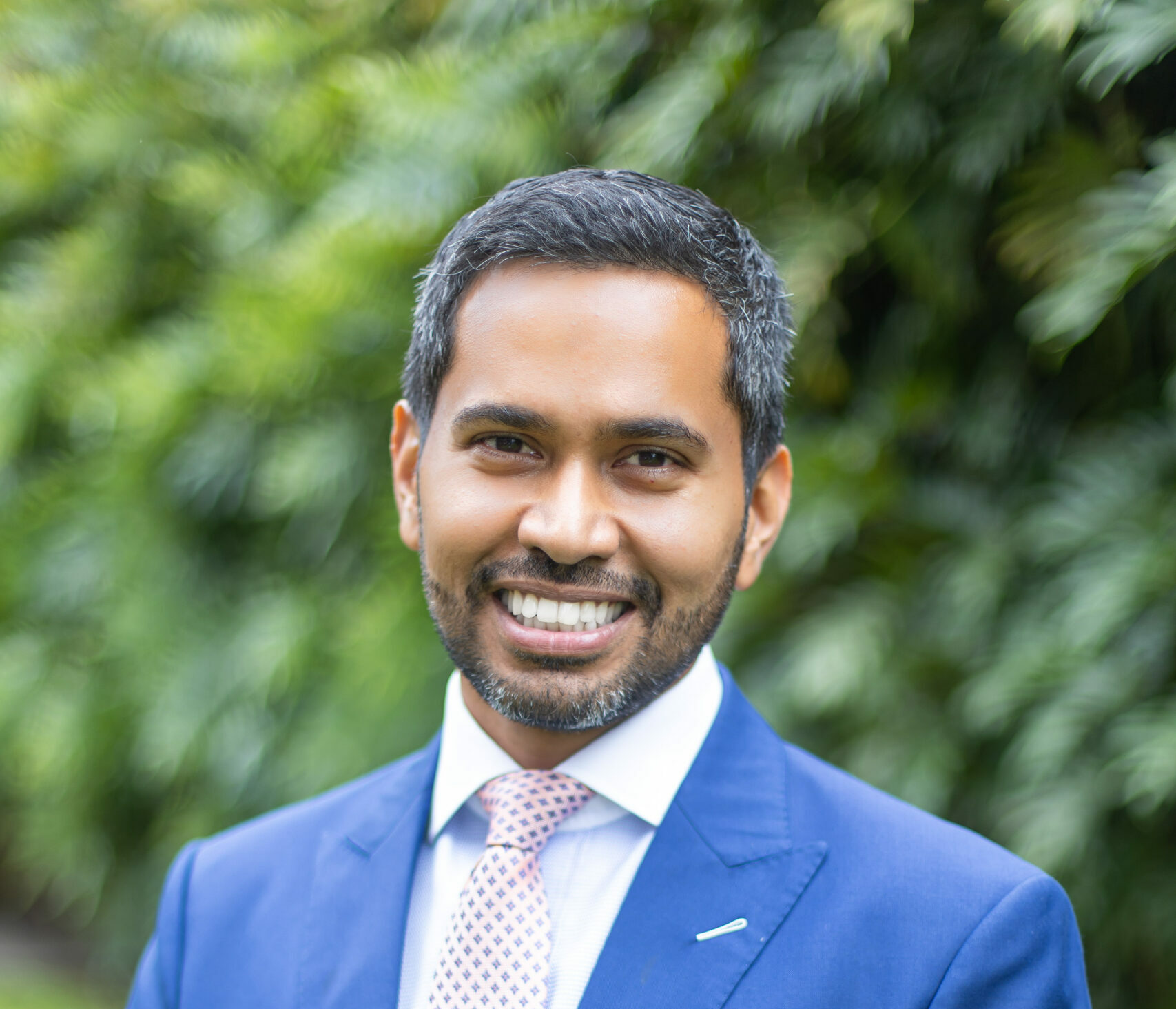 Media Diversity Australia (MDA) is launching the Women of Colour mentorship program supported and funded by the Crescent Foundation to empower female journalists from culturally and linguistically diverse backgrounds to attain leadership positions in Australian media.

The mentorship program, which has attracted Monash University and University of Melbourne as partners, is designed to address the dramatic lack of women in Australian media senior decision-making roles.

Despite Australia being one of the most culturally diverse countries in the world the representations of these cultures in Australian media is poor. A report released by MDA in 2020 found that only 5.9% of television appearances by presenters, commentators, and reporters were from non-European or Indigenous people. The overwhelming majority (75.8%) were of Anglo-Celtic background.

While on-screen representation of diversity was poor, the picture was even more stark for those behind the scenes in positions of power. The report found that at that time every national news director in Australia, without exception, was an Anglo-Celtic male. Only 28% of those working in the most senior news media roles were women, and all of them were of Anglo-Celtic background.

MDA will select 12 mid-career, women journalists of First Nations and culturally and linguistically diverse backgrounds to take part in the mentoring program. Mentees for the program will include alumni from Monash University and the University of Melbourne. Over 12 months, each mentee will be paired with an established media professional and receive in-person and online sessions to build their skills in leadership, presentation, compelling storytelling, and career development.

As part of the program, mentees will find and write stories of personal resonance with the chance of being published and will be invited to attend networking events where they will meet senior journalists and high-profile media professionals.

MDA CEO Mariam Veiszadeh says lack of media leadership diversity is concerning on a number of levels and needs to be addressed.

“The media is a megaphone for culture – it not only reflects but has the incredible power to create and influence social and cultural norms. The faces, voices, stories and perspectives that are reflected back at audiences have broad implications. The decisions made in the top echelons of the industry, whether in production content, coverage or sources ultimately impact Australian culture and social cohesion.

“Consistently, across several industries, women of colour tend to be overlooked when it comes to moving into senior positions of power. While many programs seek to help open doors for women, not many focus on ensuring those women are also offered a seat at the decision-making table – this program does precisely that,” said Veiszadeh.

The Crescent Foundation is a not-for-profit organisation with a goal of opening opportunities to everyone regardless of race, background, or cultural identity and supports initiatives that bring about catalysing change in our communities.

“Media Diversity Australia is a unique, values-driven not-for-profit organisation led by journalists and media professionals. Through initiatives like this one, they are championing diversity in Australian journalism and news media and driving positive change in our society,” he said.

Mentees for the program will be selected from Monash University and the University of Melbourne alumni. These alumni and MDA representatives will be invited to address students at events at the universities.

Andrew Dodd Director, Centre for Advancing Journalism at University of Melbourne said: “We’re just not getting the whole story when the same voices are doing all the talking. This mentorship program has benefits for everyone. More people are empowered to speak and we are all rewarded with deeper, richer and fresher accounts of this diverse world.”