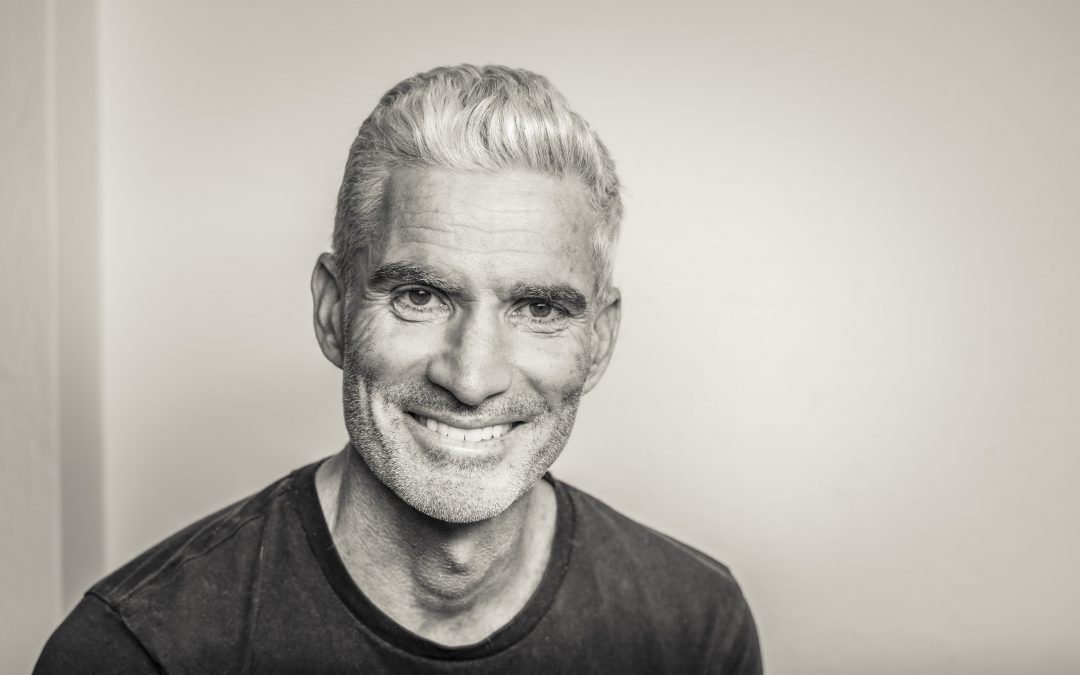 Crescent Foundation, a non-profit dedicated to supporting refugee education, homelessness and Islamic cultural heritage, today announced the appointment of Craig Foster to the board. The appointment coincides with a significant milestone for the Foundation with 28 scholarships now awarded for students with refugee backgrounds to study at Western Sydney University.

Following a celebrated football career, Craig became one of the nation’s most respected broadcasters with an 18-year, multi-Logie winning career at SBS Australia. Craig is an Adjunct Professor of Sport and Social Responsibility at Torrens University, he sits on the Multicultural Council of Australia and works across a vast range of social programs from Indigenous rights and self-determination, homelessness and domestic violence along with refugee advocacy. He has been heavily involved in indigenous football, refugee children and refugee rights and homelessness, through sport programs.

He is a Human Rights and Refugee Ambassador for Amnesty Australia, Australia Committee member with Human Rights Watch, and Advisory Council member of the Australian Human Rights Institute, UNSW.  His social justice advocacy extends to several high profile, global campaigns, including leadership of the #SaveHakeem campaign to free Bahraini Muslim refugee Hakeem al-Araibi from a Thai prison, calling for the resettlement and freedom of over 400 refugees and asylum seekers indefinitely detained by Australia in PNG and Nauru for almost seven years, and the humanitarian response by global sport to the COVID-19 pandemic, which began in Australia and expanded internationally.

“He brings a wealth of experience through his long-term involvement with refugee and asylum seeker communities in Australia. His dedication and commitment to striving for a ‘fair-go’ for the most vulnerable in our society is backed significant action mobilising all sectors of our community to help. It’s this action which differentiates his leadership – he gets things done.”

“Crescent Foundation offered a unique opportunity to partner with an established program for refugee students at UWS, along with initiatives for the homeless and young people, there was really strong alignment and a shared vision,” said Mr Foster.

“This year has created significant and new challenges for our most vulnerable communities that require immediate action. I look forward to working with Crescent Foundation to raise awareness, funds and deliver practical solutions.” he said.

This year, Crescent Foundation awarded its 28th Leadership Scholarship to students with refugee backgrounds to study at the Western Sydney University. Since the program began in 2017, the scholarships have supported students to study a diverse range of degrees including Medical Science, Engineering, Physiotherapy, Nursing, Business, Law, Criminology and ICT. Since founding, thirteen Leadership Scholarship recipients have graduated.

In addition, the Foundation supports a range of initiatives including: